Back to all posts

"Just Like You", Chris McCooey's lead single for the new LP, "Missing Pieces", releases on November 25, 2022 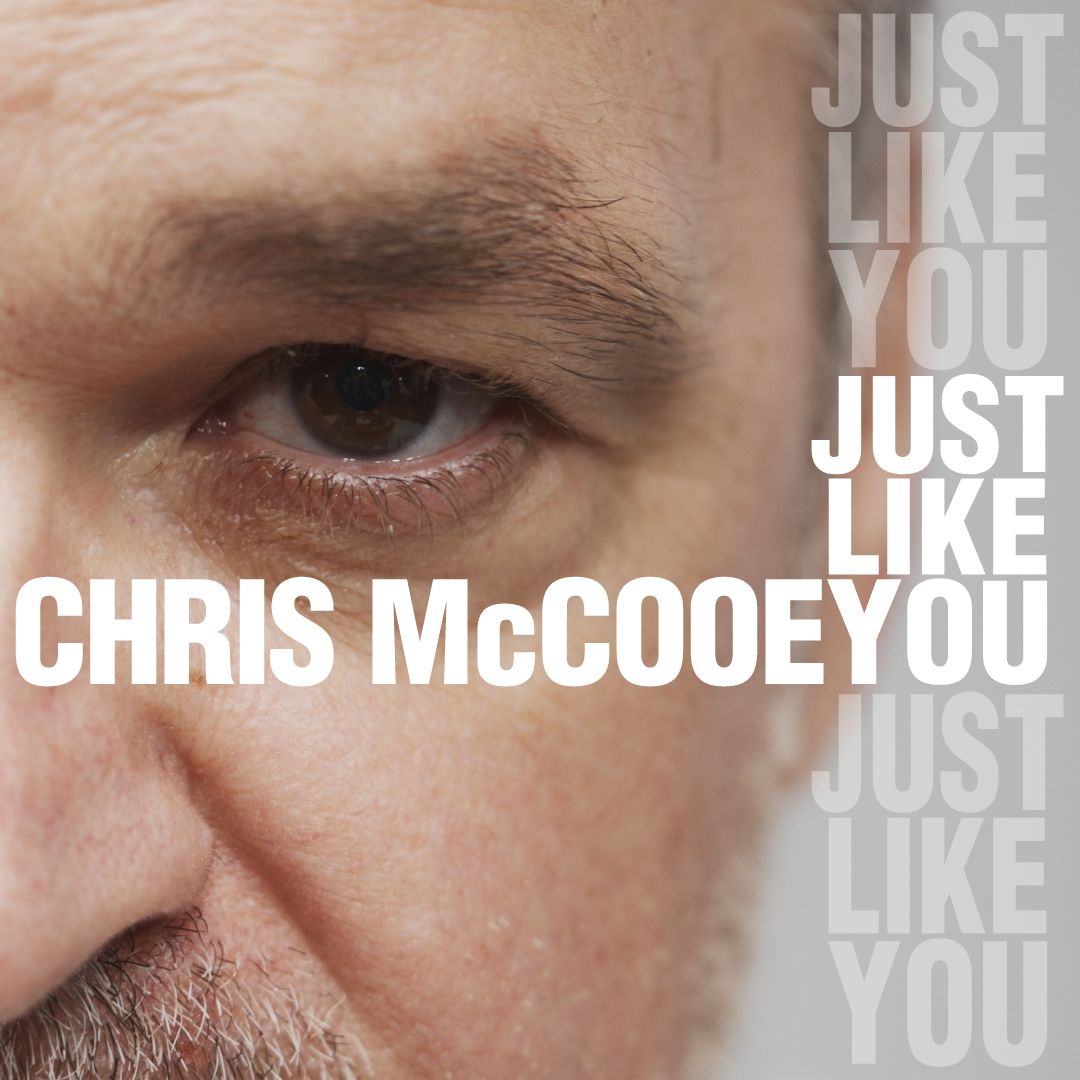 On November 25, watch McCooey perform “Just Like You” in the music video produced with MG Media Creative on Youtube  and follow along with his music on Apple Music, Spotify or your favorite streaming platform.