A night for anyone who enjoys live music, good company, and delicious coffee!

Bay Area singer songwriter, Chris McCooey, will be at Rooted Coffee Co in Walnut Creek playing tracks off his brand new album, Missing Pieces. Chris will be accompanied by his Band of Ruggedly Handsome Fellas!

The first 30 friends at the door will receive free drink tickets!

Come on out to enjoy an inspiring set of Roots Rock music, freshly brewed coffee, and friendly faces.

“It’s rare to receive a song so earnest and vulnerable, especially when positioned as a rock track in the song’s composition, but McCooey does the legwork to get “Just Like You” there, bridging the gap between indie darlings Bon Iver and Orville Peck as a new name to watch within the indie-folk sphere. It’s dark, it’s bursting at the seams, and by the end of the song, there’s a definite note of tinged hopefulness that is infectious.” - Clay Burton

“Is it possible to know an artist really truly in just six songs? I think that’s entirely the case in the new EP Better Days from California Bay Area’s Chris McCooey. Parlaying the roots-Americana sound that can be found in the 70s rockers like The Eagles and even James Taylor, McCooey’s enviable brand of songwriting is a call back to those stylings, but he promptly makes it his own.” - Anne Hollister

“McCooey has a voice that holds integrity and still, there’s something a little mischievous happening behind the curtains. He’s not just a run-of-the-mill singer. In the opening song, “Better Days” he molds the listener to his laid back style, with just a hint of caffeinated rhythms.” - Chadwick Easton 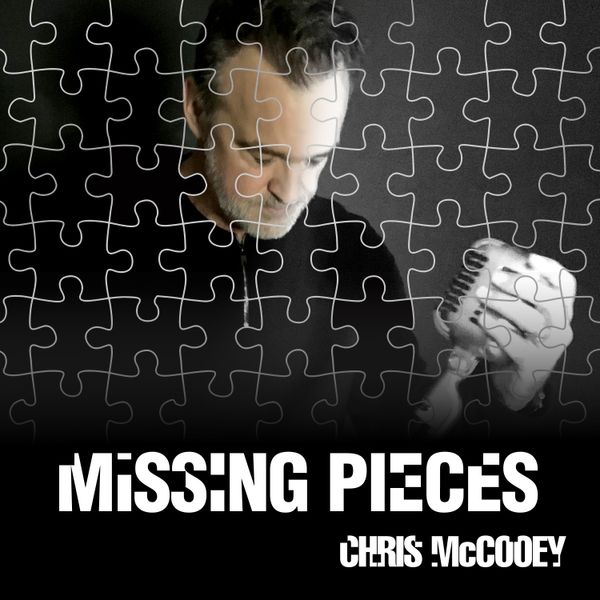 "Missing Pieces features a far less insular feel than the majority of new indie content I’ve reviewed in this past year, but it isn’t lacking in a sharp introspective edge you’ll hear in any authentic pop recordings made in this… 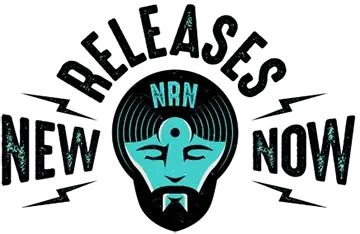 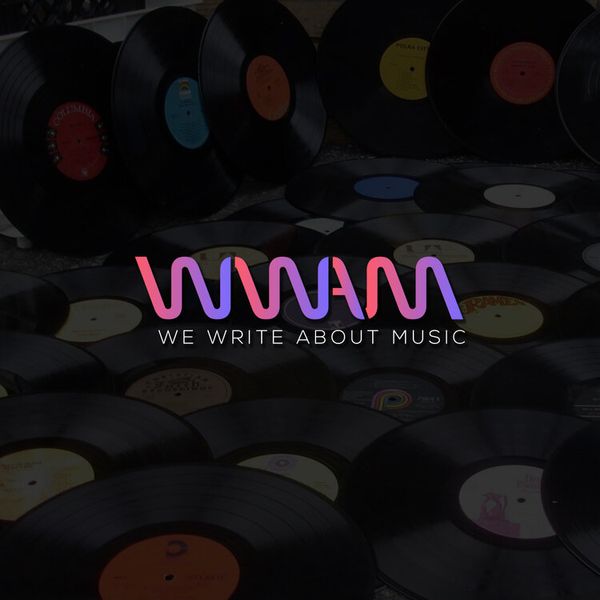 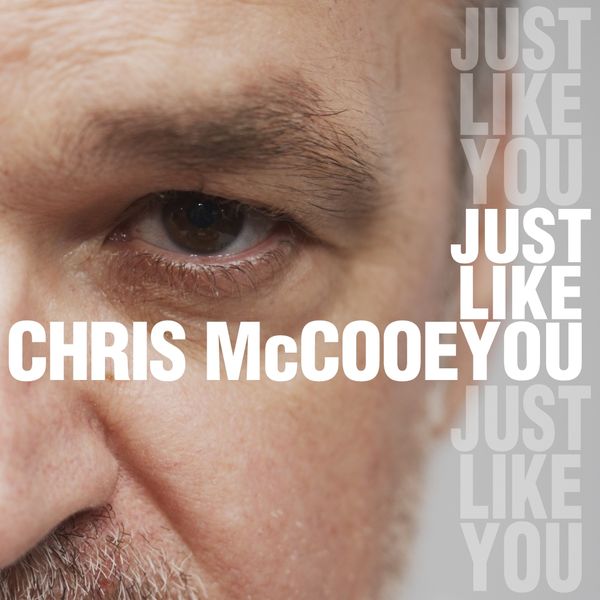 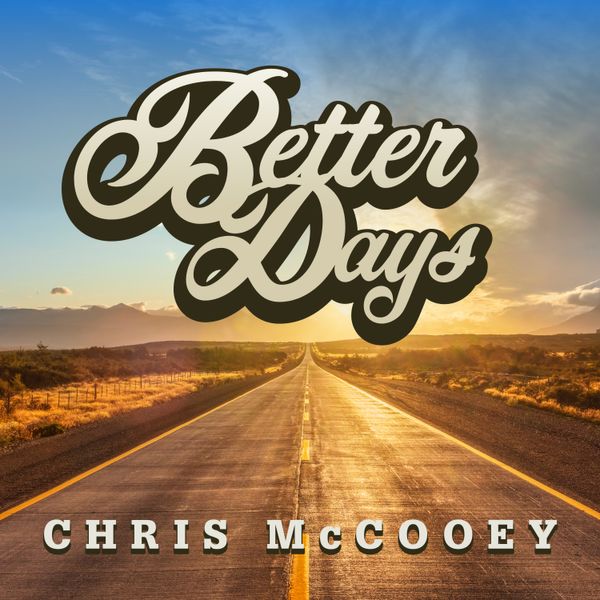 The "Better Days" EP is about reaching for the light at the end of the tunnel. It's optimism seasoned with hard truths, regret and disappointments. Wisdom doesn't come without some pain and scars and the songs of "Better Days" reflect… 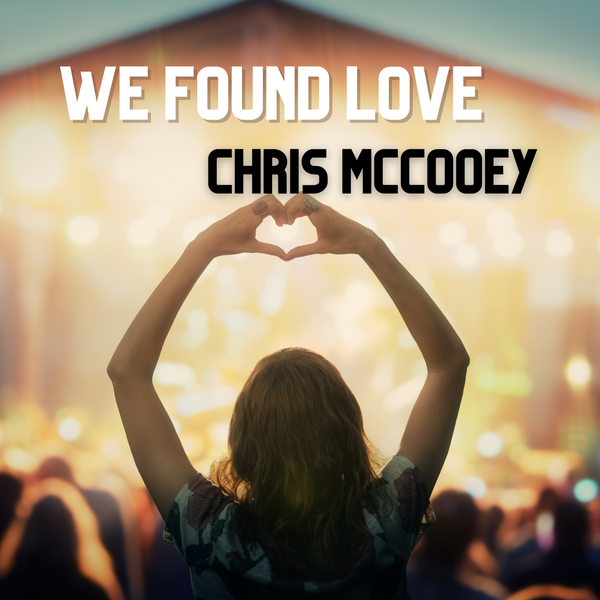 "We Found Love" drops this Friday, November 12.  "We Found Love" is an upbeat rocker with hints of 80's nostalgia that celebrates community, friendship and being found. The tune looks back at a time when we were in the perfect place, with the right people who knew us and loved us just as we were. In addition to Chris McCooey on vocals and acoustic guitar, the song features Max Butler on electric guitars, bass and synth,  Thomas DeBourbon on drums and Anne-Marie Pleau on Hammond.

To pre-save the song or link to it on Friday, click: https://hypeddit.com/chrismccooey/wefoundlove 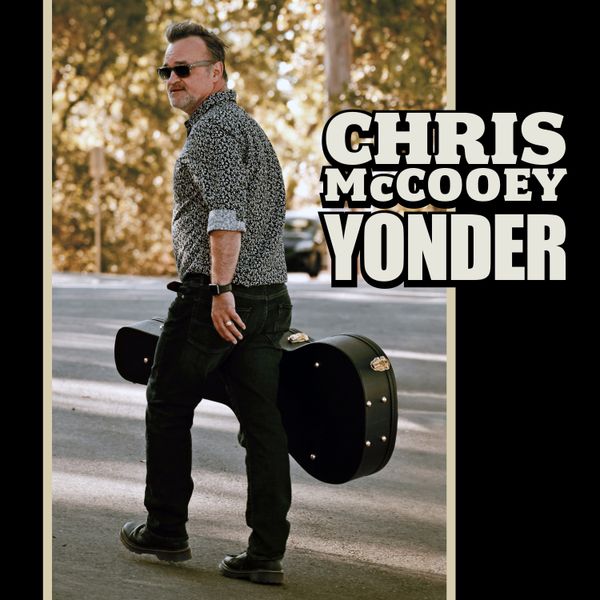 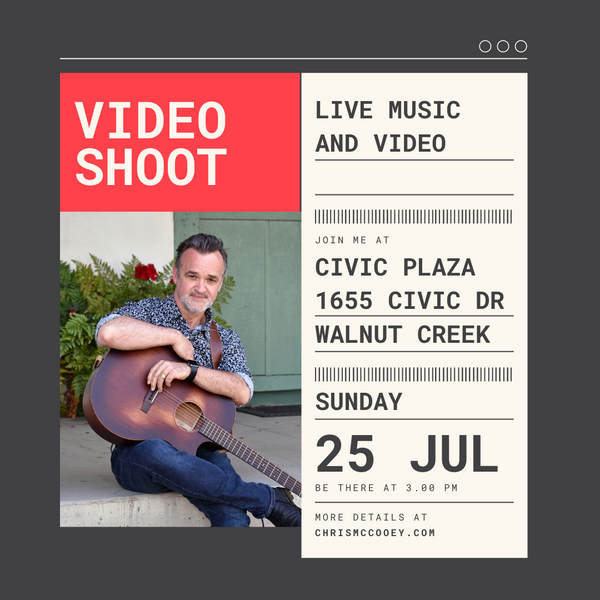 Join my Sunday, July 25 at 3pm in Walnut Creek, CA to be in my new music video for "When This is Over".  I'm out doing my street, pop music gig and we're going to "spontaneously" capture our experience… 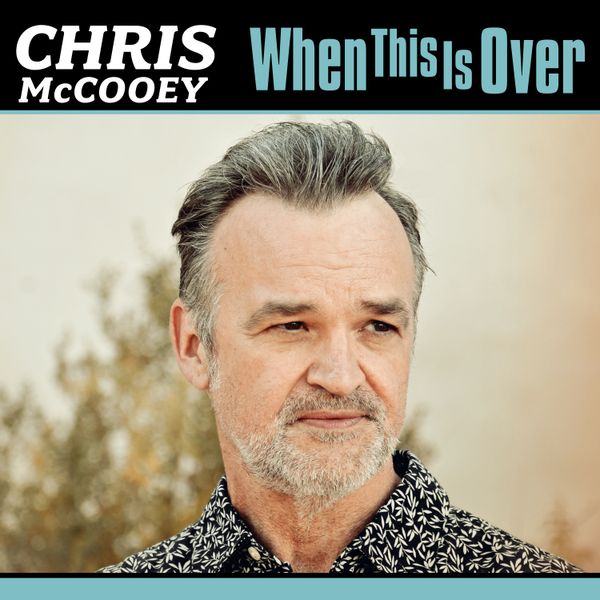 Check it out on your favorite service: https://chrismccooey.hearnow.com/when-this-is-over

Come listen. Sign up to the email list or connect with me on social media and let me know what you think!

“When this is Over” 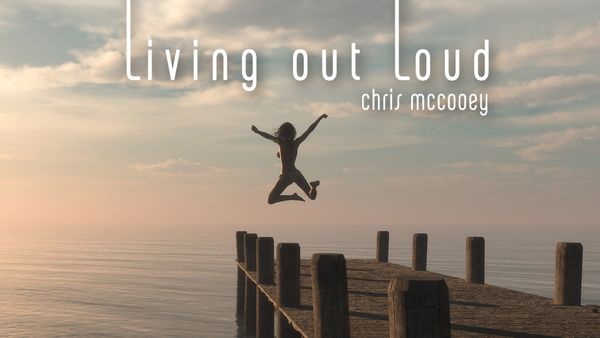 Sing along with the lyric video on Youtube when it premieres tomorrow: https://www.youtube.com/watch?v=BS912PWoApc

Chris will be grabbing a street corner in Walnut Creek for a few pop up performances in April and May. Come out to

Friday, March 26, we're rolling out "Lovers and Cynics" as the next single from the EP. Take a minute and have a listen:

Born and raised in the San Francisco Bay Area, Chris McCooey is a singer-songwriter and producer who discovered his love of music as an 8th-grade boy starting his first band. The passion he’d uncovered early on in life led him to perform at haunts throughout Oakland & Berkeley where he began to form his unique sound.

Drawing heavily on his Bay Area roots and the grooves, twang, soul, and rock n’ roll he was raised on, Chris has cultivated a style that converges his rustic vocals and heartfelt lyrics with poignant yet upbeat Americana sounds.

Of the 2021 album, “Better Days,” Mob Angeles author Michael Rand said, “These aren’t passerby songs. Intoxicating guitar melodies and riffs, along with the breezy drums, the songs on Better Days are just what the day calls for and the doctor ordered. “

In late 2022, Chris and Max Butler released his 3rd EP, “Missing Pieces,” featuring the November 2022 lead single “Just Like You” which is inspired by the struggle to overcome the trauma that shapes identities.

Reflecting upon his music, McCooey says, “I hope my time this side of eternity counts for something, and I can leave something behind that matters or means something to somebody.”

Chris McCooey’s collective works are now available on all streaming platforms. Following a record release event for the new EP in January, Chris plans to share his music at live performances in the spring and summer of 2023.